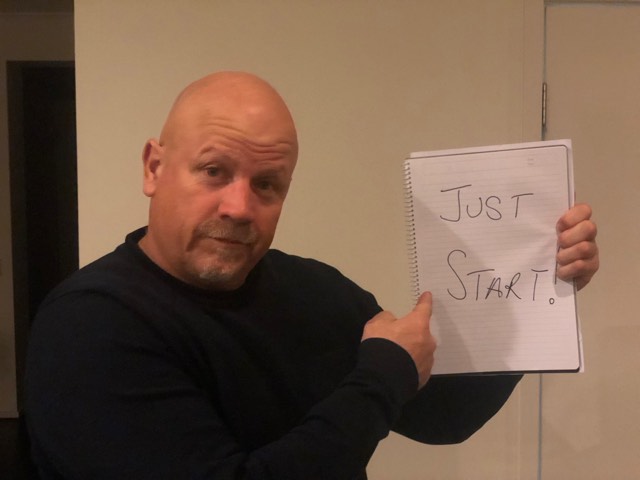 How many times have you had a great idea only to never actually create it? I think this is because we are naturally programmed to get it right and when we don’t think we can we don’t even make an attempt to start.

Too often I see people with magnificent ideas, and that’s all they ever are, an idea. They spend a couple of weeks lining all their ducks up in a row and making plans and when the last duck won’t line up that’s it, they quit before they even start.

To all of you sitting on your great idea, you know the one… Yes the one that has never seen the light of day. It’s time to start even if you don’t feel ready, because once you start, things will always fall into place.

Be courageous and start today, there is magic in just starting a project. It may just grow into something far better than you could ever even imagine right now if you just start.

Stop being gutless, its time to start and we both know it